Morrisville is a town located primarily in Wake County, North Carolina. The population was 18,576 at the 2010 census. The U.S. Census Bureau estimates the town's population to be 21,932 as of July 1, 2013. Morrisville is part of the Research Triangle metropolitan region. The regional name originated after the 1959 creation of the Research Triangle Park, located midway between the cities of Raleigh and Durham. The Research Triangle region encompasses the U.S. Census Bureau's Combined Statistical Area of Raleigh-Durham-Cary. The estimated population of the Raleigh-Durham-Cary CSA was 1,565,223 as of July 1, 2006, with the Raleigh-Cary Metropolitan Statistical Area portion estimated at 994,551 residents. The U.S. headquarters of Chinese multinational Lenovo are located in the municipal limits. 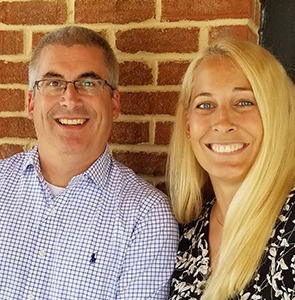